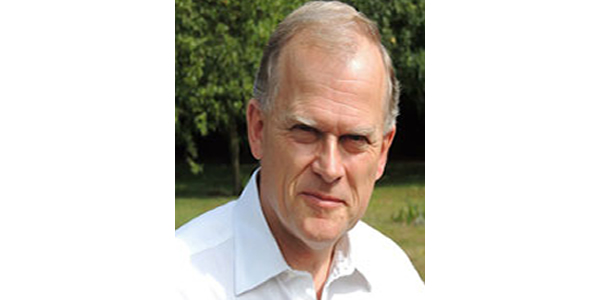 David Lewis is best known as an executive in the electricity sector where he has run and owned successful businesses for more than 20 years. Most recently, he has operated and prepared for sale two major UK power assets: Teesside Power Limited, which operated an 1875MW gas-fired power station, processed natural gas at an associated processing facility and supplied steam and natural gas to local industrial customers; and Eggborough Power, which operated a 1960MW coal plant. He also established and managed First Energy (Redditch) Limited, which purchased a 25MW grid stand-by gas turbine plant in Redditch from Cinergy Global Power and has owned a small cogeneration plant. He is currently a developer of wind farms and flexible generation. Previously, he was Vice President of Asset Development for Enron Europe. He established and led the team responsible for new energy related assets in the United Kingdom and for renewable energy projects across Europe.

David`s involvement with energy started as an economist at the Department of Energy. He then went on to be one of the chief designers of the Electricity Pool and played a major role in drafting the Grid Code. He has been a member of the Pool Executive Committee and the Balancing and Settlement Code Panel, and a director and chairman of industry associations. He has presented evidence to Parliamentary Select committees as an independent expert. He has also advised on the Electricity Market Review.

More recently, he has become involved as an owner and director in other sectors. Currently, his portfolio of businesses spans electricity, engineering, IT and food and beverages.

Latest Tweets from the APPG

Any cookies that may not be particularly necessary for the website to function and is used specifically to collect user personal data via analytics, ads, other embedded contents are termed as non-necessary cookies. It is mandatory to procure user consent prior to running these cookies on your website.